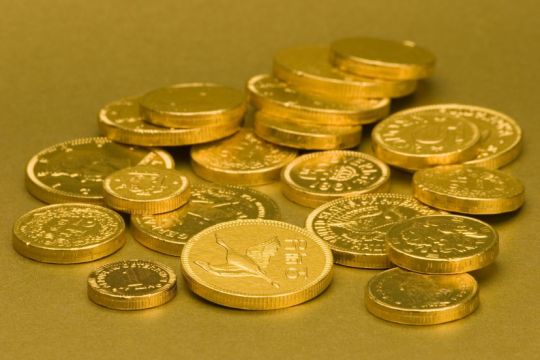 It was reported this week that a nine-year old boy called Dylan has written a fan letter to President Donald Trump. How do we know this – well, I don’t know how many fan letters he gets but his press secretary read out Dylan’s letter at a press briefing. I won’t read it all out – you can look it up online – but here’s a bit of what Dylan said:

You’re my favourite president he wrote. I like you so much I had a birthday about you. My cake was the shape of your hat. How old are you? How big is the White House? How much money do you have?

At which point the press secretary laughed and said: “Dylan, I’m not sure but I know it’s a lot.” END_OF_DOCUMENT_TOKEN_TO_BE_REPLACED