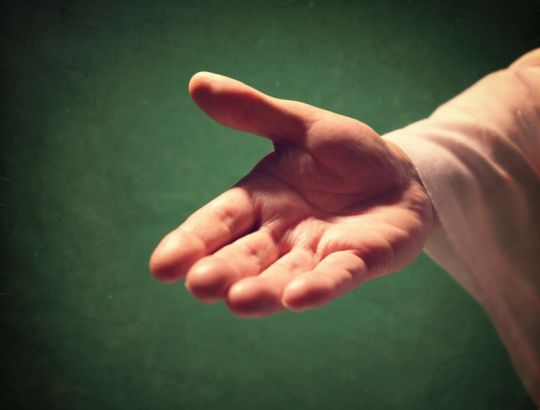 Henrik Ibsen’s famous play of that name is about an ordinary man, Dr Stockmann, who discovers that the expensive new spa in his home town is using poisoned water. He naively thinks people will want to know. But his brother, the mayor, thinks otherwise – and points out that the town could be bankrupted if the news leaks out. The truth isn’t important – the vested interests of the town’s business people carry far more weight.

And so the mayor leans on the editor of the local newspaper and the editor, rather than repeat the truth, vilifies Dr Stockmann as an enemy of the people, to the extent that at a public meeting he is almost lynched.  All he did was tell the truth – an important truth – that the water was poisoned. END_OF_DOCUMENT_TOKEN_TO_BE_REPLACED

My sermon at St John’s for this week – the 17th Sunday after Trinity and Proper 22.

One of the most popular programmes on British television has just returned this week for its thirteenth series. Yes – The Apprentice is back.

And, I’m sorry, I know some people love it but I just don’t get it. For me it sums up so much of what is wrong with society. It celebrates attitudes that I find deeply distasteful. It’s a programme where individuals spend their time promoting themselves over others in their bid to get Lord Sugar’s approval and money – to the point where as is well known Lord Sugar points his finger at each person in turn to say “You’re fired”. It’s a programme that is about self-promotion and rejection of other people. I find it profoundly uncomfortable. It may be hugely popular – but it’s essentially about people looking out for themselves and it’s about aggressive rejection of other people because they don’t fit. 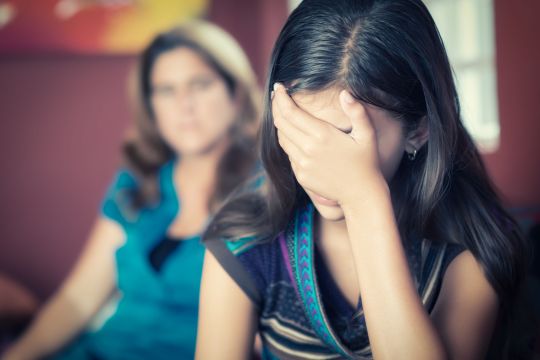 This Sunday’s gospel reading told us of the sadness of Jesus as he contemplated God’s city, Jerusalem.

When you’re a teenager, it’s as clear as clear can be that the only role parents have is to annoy you. I remember my teenage years well and it was obvious to me that parents (well, one parent especially) just went out of their way to cause quite unnecessary conflict.

Later on in life I came to see things in a different light. Because when I became a parent myself I came to understand that parents, of course, are always – and I mean absolutely always – right. I should know, having seen three children through their teenage years. Funny how the reality of a situation changes depending on where you stand, what your viewpoint is. Of course when our children were teenagers they didn’t think we, as parents, were ever right about anything. Now our daughters have their own teenage children, though, their viewpoint has also changed as well. END_OF_DOCUMENT_TOKEN_TO_BE_REPLACED